PCLP is a 501 © (3) non-profit with the mission to come alongside low income parents in their homes and communities to help their children learn and get a good education.

Here at Parent Child Learning Project, we are driven by a single goal: to come along side low income parents in their homes and communities to help them help their children learn and get A GOOD EDUCATION.

Parent Child Learning Project is in the business of changing and shaping lives. The work we do at our nonprofit organization is aimed at providing a holistic approach to solving some of our society’s biggest challenges. 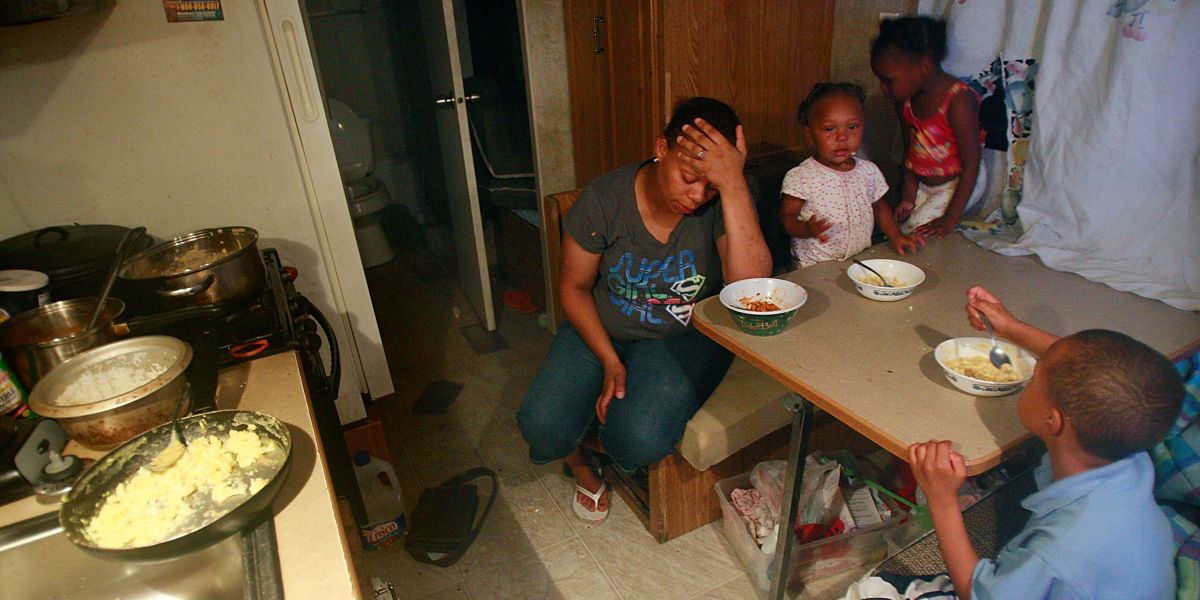 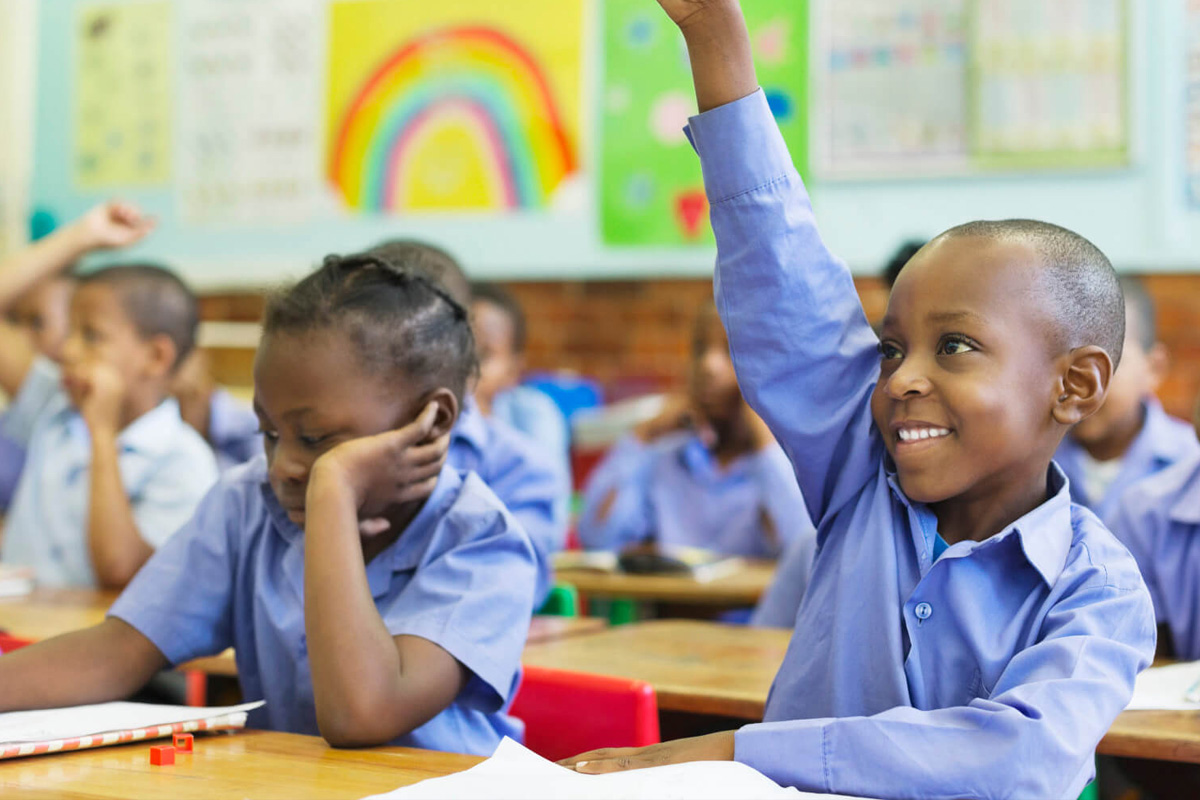 PCLP is unique in that it brings together two segments of society. The first segment is a vulnerable segment comprising children who are not receiving the education they need to become productive
members of the society in which they live, and their parents who do not have what is needed to help them.

The other segment encompasses those who have what it takes to meet the need of the vulnerable population. PCLP brings together the Church, the School, the family, and the community to address this need. PCLP is actively involved in the lives of the people we serve, and PCLP’s goals are measurable and the concept reproducible.

Dr. Patricia Divine-Jackson is originally from Liberia, West Africa. She trained as a medical doctor in Obstetrics and Gynecology in England and completed a Family Medicine residency in the United States. As Providence would have it, she found herself working in Social Work in the inner city of Philadelphia. In that role she observed that the majority of the parents she served were individuals who were shut out of meaningful productivity in the society, she coined the term SHUT Outs to describe Single, Unemployed and on welfare, High school dropouts, and Teenage mothers. These individuals had doors of opportunity shut in their faces, and their children were at risk for the same outcome. She also observed that many of the children of these parents are being left behind by the education system. Unfortunately, the parents themselves are victims of the same system their children inherited and can do little or nothing to help. Sadly, many do not recognize that their children need help in the first place.

Although not a part of her job description, Dr. Divine-Jackson conducted workshops for parents, delivered books to parents and children, read to children during visits, attended report card conferences and Individualized Education Plan (IEP) meetings, and supported and advocated for the children in the public schools, as best as she could. She realized that if there was no intervention in the lives of these two groups of individuals, the SHUT outs and Left Behinds, the vicious cycle would be perpetuated, keeping them in the quagmire of ignorance and poverty and preventing them from making a meaningful contribution to a wholesome functioning society.

This realization led to the birth of Parent Child Learning Project (PCLP), a nonprofit organization with the mission of coming alongside low income parents in their homes and communities and helping them help their children to learn and receive a good education. As a person of faith, a Christian, Dr. Divine-Jackson recognizes that the prompting to form PCLP is from God, and she cannot reach and help these parents and children on her own.

She solicits the assistance and support of individuals who care enough to help those living on the margin of society, our SHUT Out and Left Behind neighbors. She also invites local churches to partner with her, as these churches will be crucial for hosting parent workshops and seminars as well as providing their facilities for hosting tutoring sessions for children who are being left behind educationally. Together we can make a difference if we commit to loving our neighbors as we love ourselves. 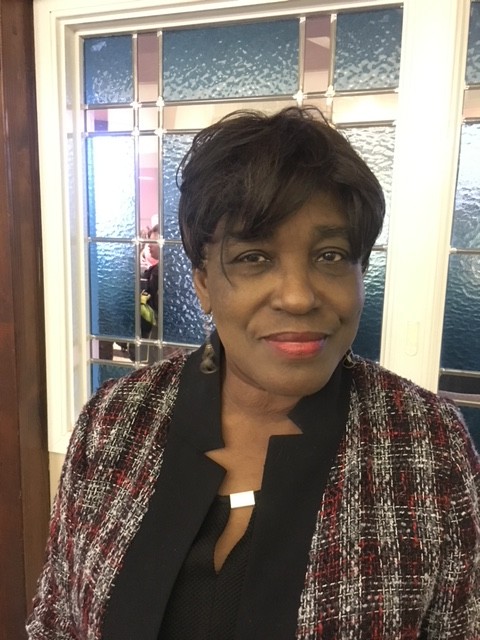 “You may choose to look the other way, but you can never say again that you did not know.”
~William Wilberforce.